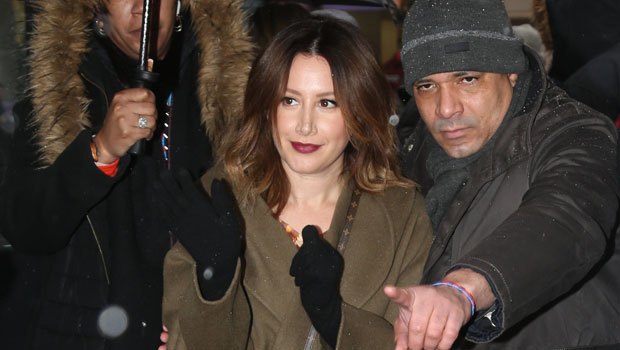 In the middle of her pregnancy, Ashley Tisdale decided to switch up her look with a light hair (blonde locks) makeover! The ‘HSM’ star paid a trip to the same hair colorist who worked on Kendall Jenner’s tresses.

Ashley Tisdale, 35, tapped into her inner Sharpay Evans to change up her hairstyle. Her iconic character from High School Musical was a platinum blonde, and Ashley borrowed some of this blondeness and mixed it with brunette to debut a new hair color that she called “bronde.” Ashley revealed the hair makeover in a Boomerang video on her Instagram Story on Dec. 1, which was filmed by a pool. […]

For years weaves have been bringing gorgeous thick locks to women everywhere. Done well a sew-in weave adds a lustrous, ultra-feminine glamour. Getting a weave right from the start is important to creating the look we crave. It’s time to wrap our heads around the hair weave. Let’s talk about extensions, textures, hair options, styles,… 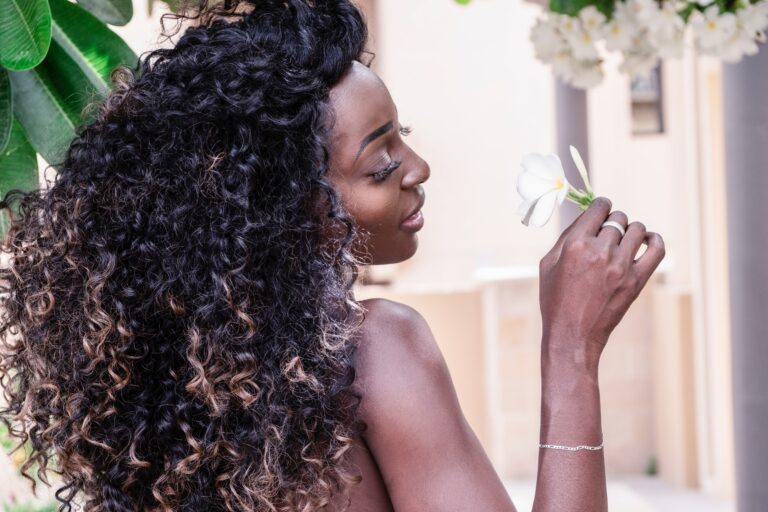 Women who are faced with hair loss from chemotherapy or radiation treatment often choose the option of wearing a wig and then alternate wearing the wig(s) with hats and scarves. Remember, your hair will grow back, although its thickness, texture, and color may not be the same as it was before treatment. What should I…

Get the Look! If you’re like me, you have a collection of wigs that are always on rotation. Short, long, natural, curly, or wavy, they’re nestled safely in a bag or box in your closet waiting for their turn. Wigs are the perfect protective style to care for your natural hair while allowing you to slay without… 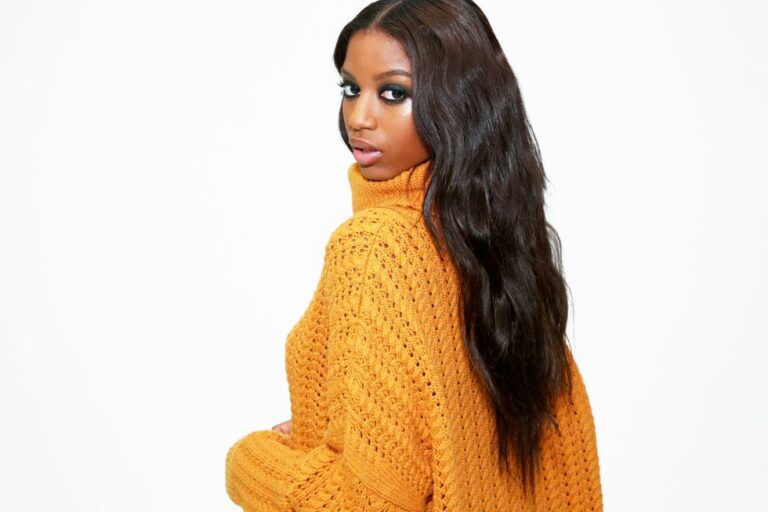 The versatility of hair extensions mean they’re an ideal styling option for those with commitment issues. With just a couple of bundles of hair, you can instantly transform your length, volume, and color into the look of your dreams. But how do you choose the best extension installation technique to suit your lifestyle? For a…

When you’re wearing a wig, there are few things worse than worrying about it blowing off in a breeze or slipping around every time you turn your head. But you can keep your wig in place no matter what the weather or how active you are if you use the right wig adhesive. A wig… 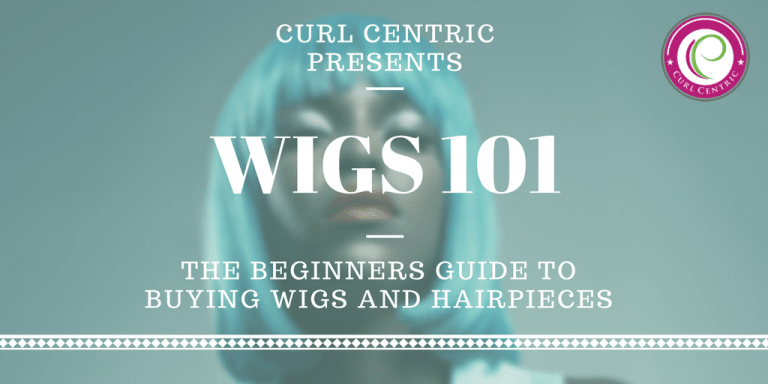 With so many different styles of wigs on the marketplace, picking a wig can be pretty confusing. There are lace front wigs, human hair wigs and several other wig-like hairpieces for women. Just like choosing a diamond, picking a wig requires a certain level of understanding details. In this buying guide, we take you from…