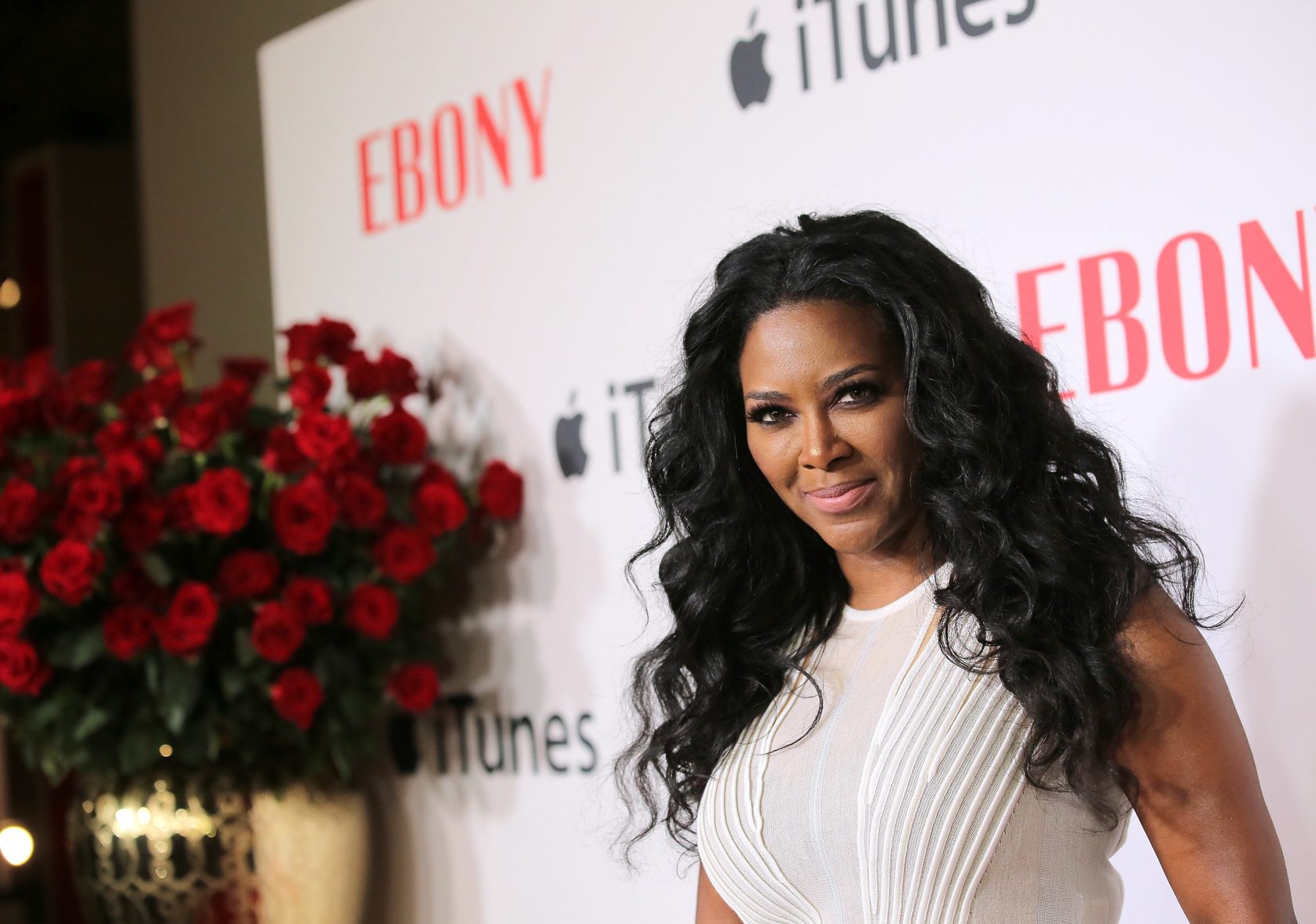 Sometimes the natural hair community moves so fast that we forget that not everyone understands what’s going on and it can be a bit confusing. Case in point what’s the difference between a silk closure and a lace closure? No worries we’ve got you covered here! With protective styling season on the horizon, it’s time to clear up another mystery. The difference between a lace front wig and a full lace wig? It’s really not as difficult to understand once you break down the word with pictures (I’m a visual learner … so images work best for me)

Here’s the deal. On last week’s episode of Real Housewives of Atlanta, Kenya Moore revealed some shady information in an indirect way. She low key mentioned that Tanya’s man had exchanged numbers with another woman. Obviously, the implication was that Tanya’s man may have been cheating on her. Kenya never revealed to Tanya directly that it was her man in question but Tanya figured it out. It was too obvious with how they were addressing her. So, Tanya, in an act of what she felt was adequate vengeance, revealed to Cynthia, Porsha, Marlo, and Kandi that Kenya Moore was wearing a wig at some point while they were in Toronto. Later on, Marlo thought it would be a good idea to blow up Kenya’s spot about the wig in her own act of vengeance. Kenya reluctantly admitted that she sometimes wears a wig but this isn’t really new news. They all wear wigs and pieces and it really is okay. […] 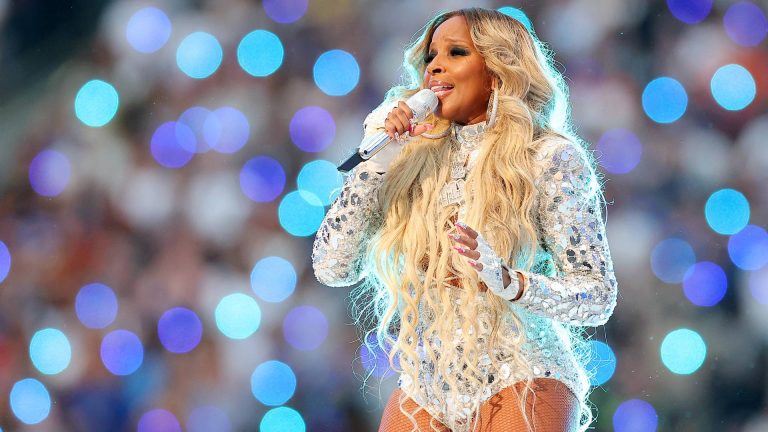 Mary J. Blige’s 40-inch hair extensions wowed us at her Super Bowl LVI performance on Sunday (Feb. 13)! Trending all over our timelines, fans clearly felt the vibe of the “Family Affair” and “No More Pain” singer as she dominated our TV screens with her soulful voice. As the only woman in a lineup—that included… 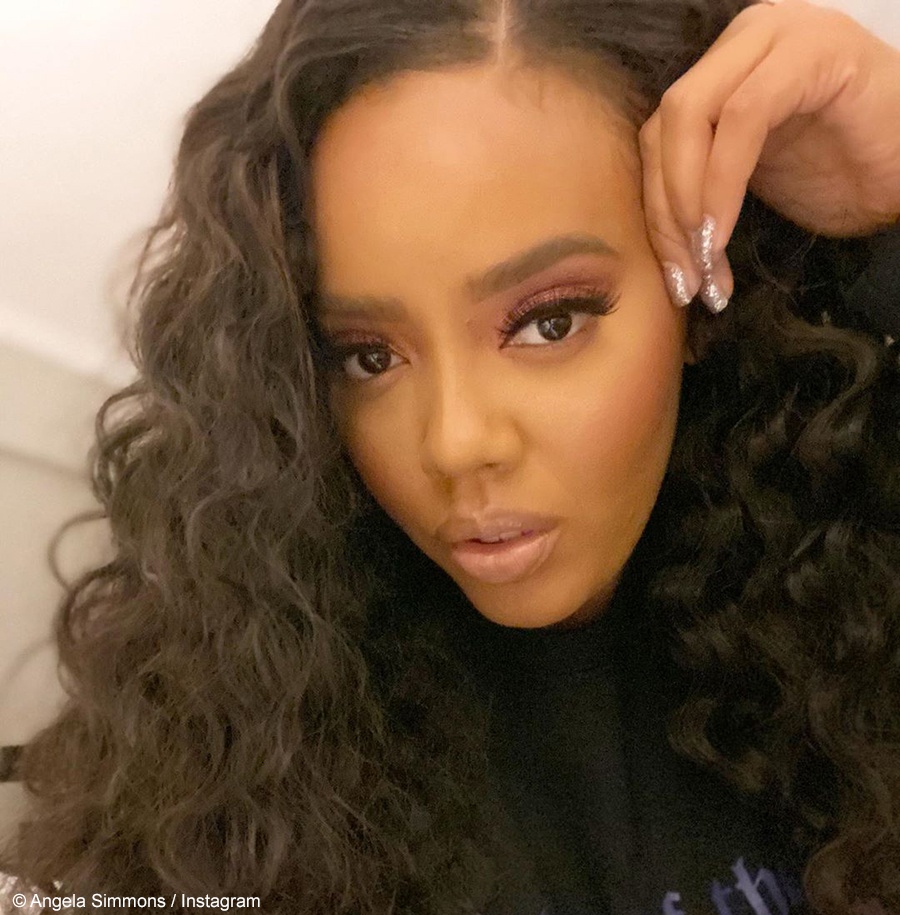 This week Angela Simmons long curly wig is all the rage online. Check out the article below from justnje to view the gorgeous pictures she shared. Businesswoman and reality star, Angela Simmons, took to social media to showcase a new hairstyle, sharing an image of herself in a long, curly wig. In an Instagram post… 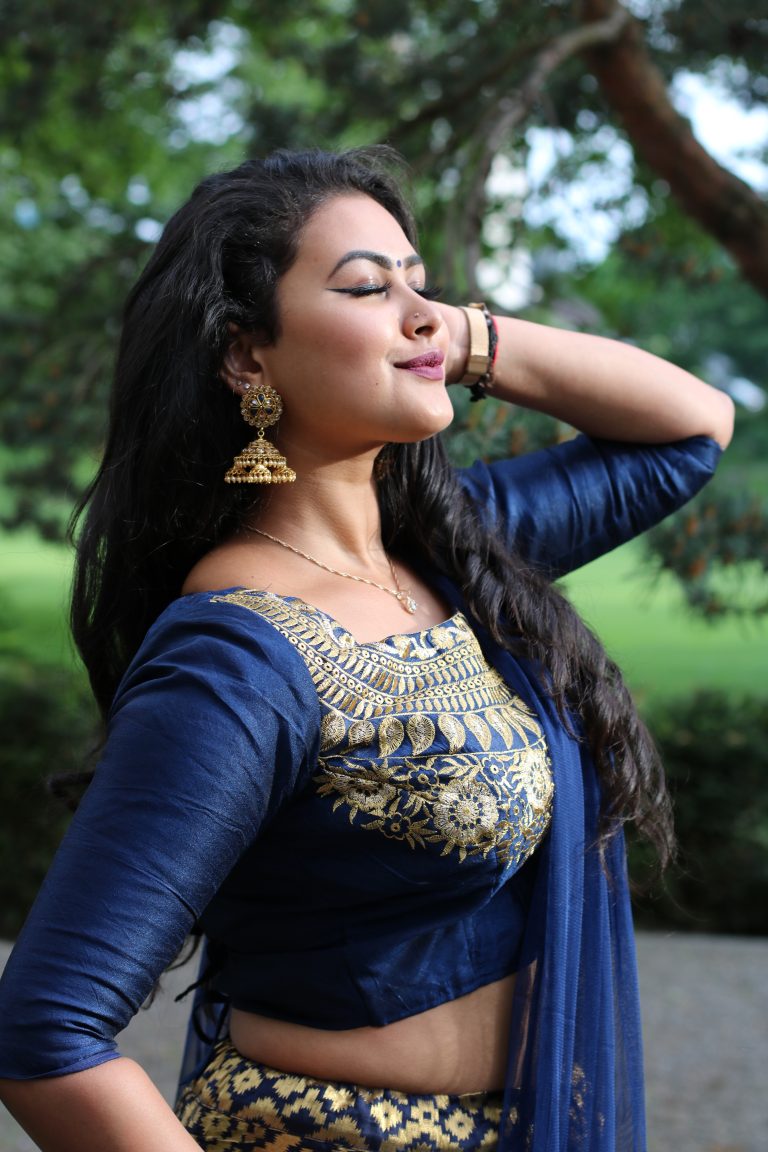 As the popularity of hair extensions grows, consumers should become more informed about their options in terms of price, quality, and variety. There are many different types of hair on the market, the most popular of which are Virgin or Remy hair, followed by Raw Hair. What exactly is Raw Hair? Raw Hair donors live… 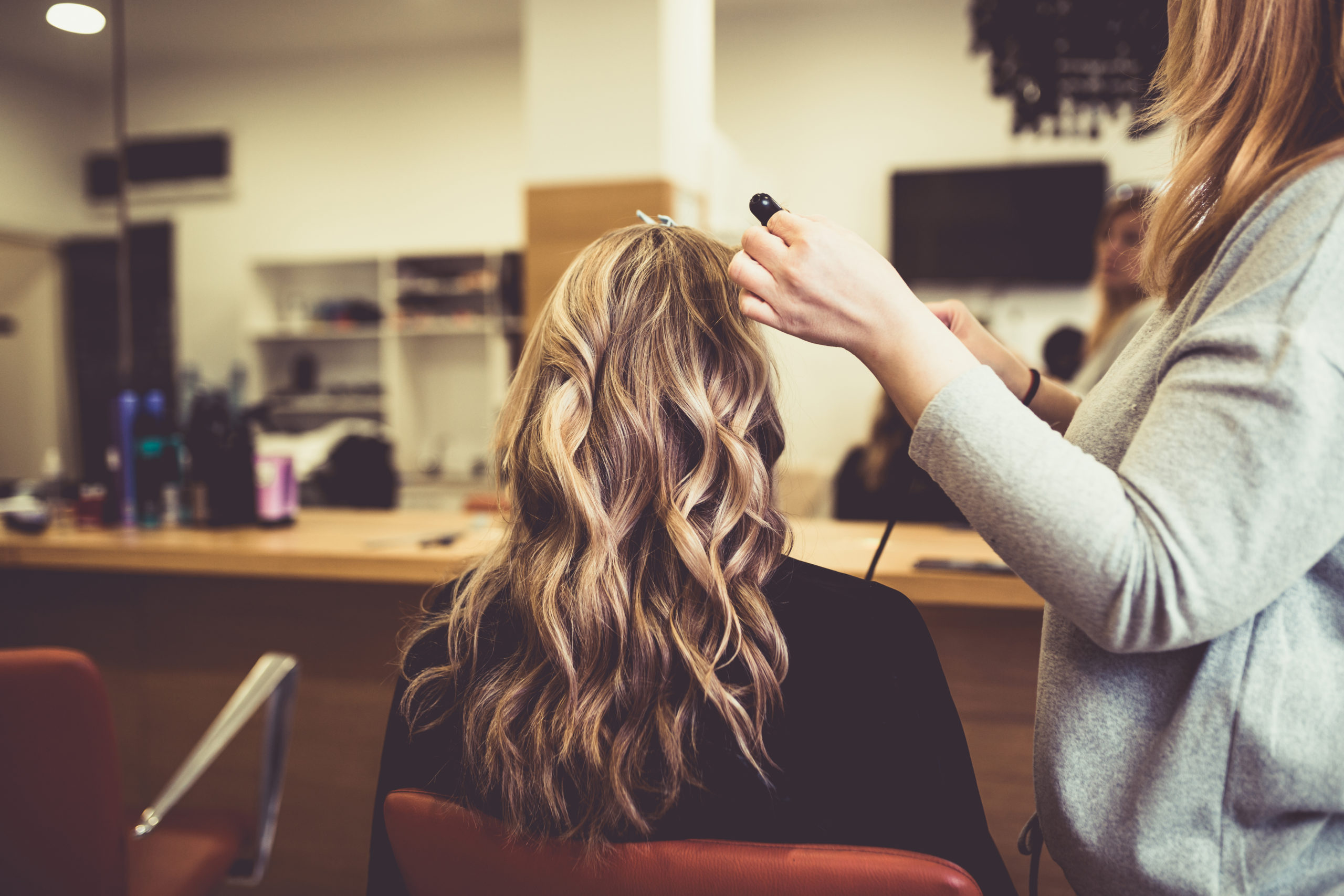 Are you confused about the difference between weaves, clip-ins, extensions, and weaves? You are not alone. For those new to the world of add-on hair solutions, choosing the right type for your desired looking can be daunting. Read on the discover the differences. Everybody is rocking hair extensions. Whether that be in the form of… 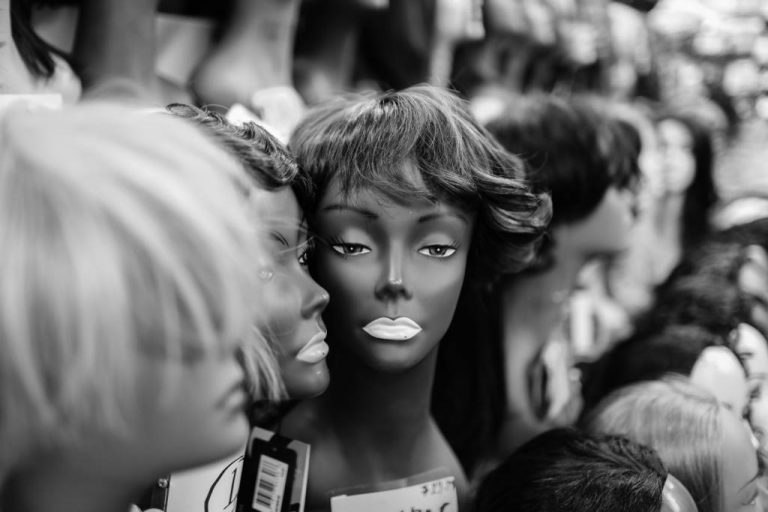 Lace front wigs come with many benefits that include the style and ease of use. But besides going for a natural hairline on the frontal, there are some key things to remember no matter when or what kind of lace front you have. These golden rules will keep your natural hair and scalp healthy for… 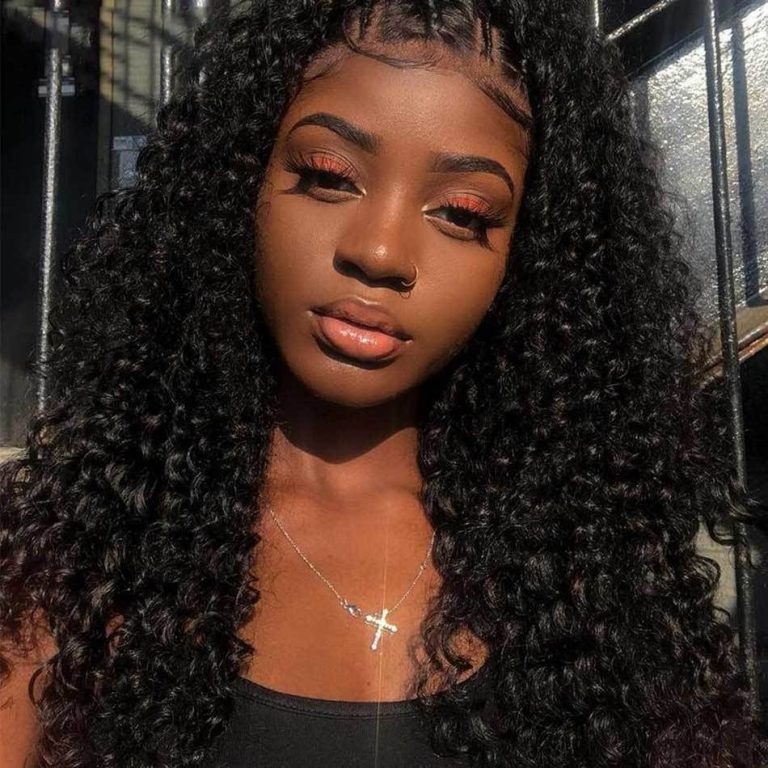 Selecting between Human Hair Wigs and Synthetic Wigs can be a big task as these wigs cost a lot of dollars. So go through the differences below to make sure that you don’t waste money on the wrong type: How Long Does The Wig Last? Human Hair Wigs-  Human Hair Wigs lasts way longer than synthetic…